A glance at the art of body piercing and tattoo 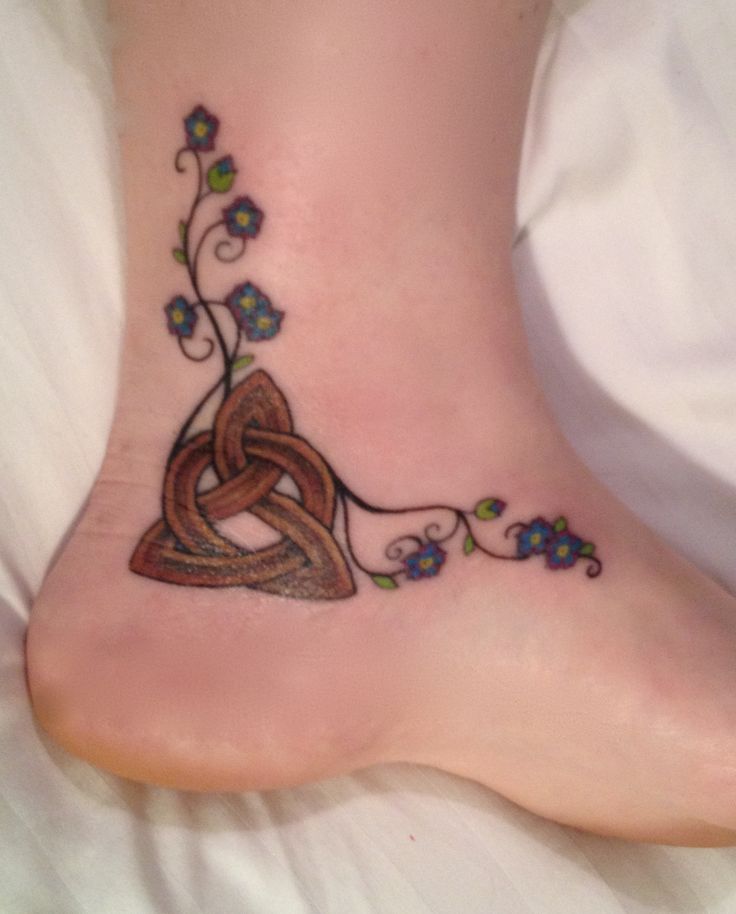 People with tattoos on their body holding steady jobs may have been an oxymoron, only just a few years ago, fortunately for me, the stigma is slowly changing. The choice of getting tattoos on my knuckles when I was seventeen, while seemingly reckless, was a decision I made, unprovoked by peers, not in response to my mother, but a conscious choice to display something that I loved music on my body in the form of a tattoo.

I wanted to make it clear when people saw me, that this is something that I was passionate about, the idea of it taking me out of the running for corporate life for good was an added bonus!

At the time of the tattoo I was working at a restaurant bussing tables, and for a high school student, any job, was a great job. My employer did not mind my tattoos, however, from time to time I would get the occasional stare from the customer. Fast forward to a couple years later, after high school and I needed to find another job.

I was hired on at a local chain grocery store, in the deli department. The hiring manager enjoyed my resume, said that I interviewed fantastically, asked me to take the drug test immediately, after passing that, he hired me, signed the paperwork and I started four hours later.

Not once did he even notice my tattoos on my hands. Trust me, these are not hard to miss, especially when the person with them speaks with their hands constantly. Throughout my time with this company I did decide to go in and get a few more tattoos on my arms. With every new one that I put on my body, more stares from new and different managers, that were not directly in my department had a lot to say.

This ranged from, delicate questions to stares and approaching me asking me to cover my arms up and reminding me about clothing policy and that I could be fired for showing my tattoos. However, I reminded them, very nicely that I was hired with these tattoos, and the tattoo policy was not in place when I was hired, and to the best of my knowledge this policy was not retroactive.

I always made sure to read the updated policies and contact my union representative when these sort of issues came forward. Eventually I did move on from this company, for unrelated reasons.

I started to volunteer for a non-profit organization that tutors and mentors children, kindergarten through twelfth grade, because I had previously been affiliated with them on and off during my high school years.

They were happy to have me back and did not mention my tattoos once as a volunteer. One evening, while on site at a local elementary school they phoned me and asked me to come interview for a job the next day because they needed a position filled right away.

The hiring manager was new, but most of the staff was not, so I believed I only shocked the hiring manager. She let me know that what she heard about me versus what she saw on my arms threw her off a bit. She said, I interviewed beautifully, my grades in school always looked great, my references checked well, my testing scores for this position were wonderful, and the parents of former students had nothing but lovely things to say about me.

She wondered how she had never heard anything about my tattoos in all of her phone calls with staff, parents, or former coworkers. She let me know, as nicely as she could, that I would have to cover every inch of my tattoos or else I would not be able to work here.

I was to adhere to this rule, sign a contract and let her know if this was going to be a problem. I simply signed the waiver and signed the hiring papers and started my new position as site coordinator the following week.

Ever since that day, two and a half years ago, not one parent has said anything about my tattoos. I have only covered my knuckle tattoos about ten times in the time I have spent with this organization.

I know that I have breached the terms of my contract, but I simply could not cover them any longer. I have had kids ask what the lyrics on my knuckles said, and I have told them.

After knowing, they move on, as do I. I have received many comments from parents, but none of them have ever been concerning my tattoos. Not really, we are living in an era of change, hope, progression, people want it bigger, faster, and they want to be better, more forward thinking.

For that I am grateful, otherwise, having tattoos and trying to thrive in the workforce, would be nearly impossible. This only shows that the corporate image is still a strong influence when hiring. Consciously making the decision to avoid corporate life is a personal choice.

I think that her choice to work with children only helps the next generation understand body art.Tattooing has been a celebrated art form throughout Asia for thousands of years.

Brazilian Man Turns Himself Into a 'Walking Corpse'

In fact, one of the earliest physical records of tattoo art comes from Japan, in the form of clay figurines from around 3, B.C.

that have etched and painted tattoo designs on their faces. Body Art. Tattoos; Piercing; Body Modification.

Tattoos & Piercings in the Workplace - Is It Okay?

Sometimes people want to make specific changes to their body. These changes can include decorations such as tattoos, piercings, and hair styles/coloring.

The tattoo is applied in an area where a person would usually apply makeup. For example, eyeliner can be permanently tattooed on the eyelid. Some people think that to get a piercing, you need to have a thick skin, which usually means having a high tolerance for pain. But for some, the actual thickness of their skin and differences in anatomy could determine whether or not they should risk getting a body piercing at all. At first glance this looks like any other landscape tattoo. But look closer and you will see a howling wolf calling to another wolf: a lone wolf, just by one set of trees. This is a reminder of the persecution these animals have survived and their sheer will to survive.

Piercing Models is created from a need; a personal need from the authors to educate and inform people about the risk and procedures of getting a tattoo or piercing.

We are Emilie and Jeffrey and we want to inspire YOU to get stunning pieces of body art, safely and professionally! Hip Tattoo Quotes Tattoo script Body Art - Tattoo's Tattoo hip Text Tattoo Flower hip tattoos Tattoo Fonts Small Hip Tattoos Hip tattoo small Forward Making a block of text look goodon the body can sometimes be tricky, but it fits perfectly right around the hip!